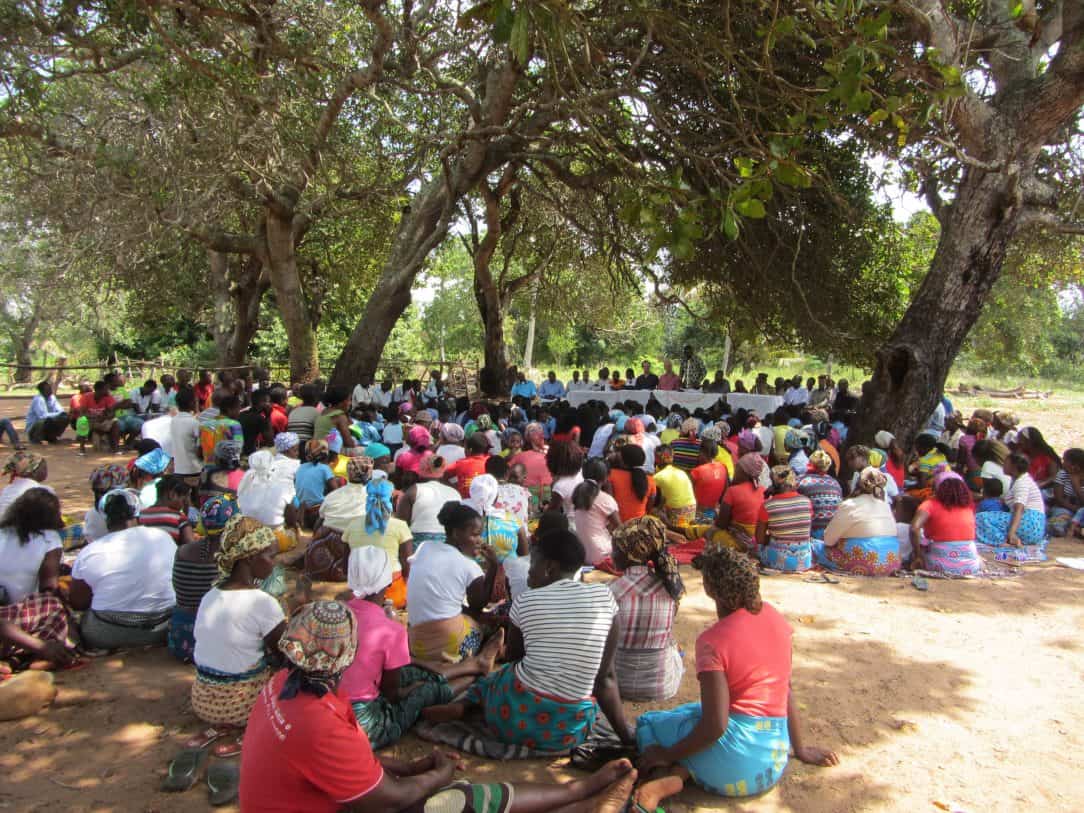 In order to prepare the project and assess more exactly the monetary and technical prerequisites for its realization, we decided to set off for Mozambique on a two weeks voyage.

To ensure institutional support Eugenio had arranged meetings with a team of FUNAE, a public organization that is designed to develop the energetical supply on national level. Furthermore we had the opportunity to meet a representative of the education ministry to discuss the proceedings necessary to implement the educational part of our project at the school in Chitondo. Finally and before actually leaving Maputo for Chitondo, we attended a meeting organized by and for people originating from the district of Zavala – politicians, business people and others interested in forwarding the economical, educational and infrastructural development of the region.

First of all, the conversations we had took place in a pleasant and openminded atmosphere. In the discussions it soon became apparent that the project was welcomed and regarded as an excellent idea how to improve educational and technological opportunities for people living off-grid – despite various objections regarding its technical and practical viability – objections which we had come to settle. Many of the people we talked to expressed willingness to support the project or even asked for an opportunity to participate. In one meeting we were lucky to meet Reginaldo, an electrical engeneer who lives in Maputo and who was enthusiastic to join us in our trip to Chitondo. So when we left Maputo direction north the team consisted of Eugenio – jack of all trades in various areas and the man that organizes all meetings, connects a lot of people and is consistently pushing forward things to realize and maintain different energy-projects in his home district Zavala, the forementioned Reginaldo, a cousin of Eugenio, Michel and Chris.

In Chitondo we had the opportunity to get a glimpse into the living conditions in the village and the district of Zavala, spending our stay at Eugenio’s house. Leaving the National road, heading about 2 kilometers into the forest lies the center of Chitondo, a village with no paved roads and not connected to central energy supply, actually hardly any infrastructure at all. For the next couple of days Eugenio showed us the region, visiting the district administrator to talk about the project and an orange plantation, by the way spending an hour at a laguna beach.

For us the central event was the community meeting of all the inhabitants of the village, which took place right beside the huts for the teachers and the elementary school – the place where the project is actually supposed to be realized. Eugenio had called for this meeting to give the opportunity to express opinions, to get informed about the plan of the project and to get in touch. Beside the performances of the school choir and a fascinating dancing group which was accompanied by a traditional band, we specially enjoyed the vivid discussions, in which every person – in a rather basis-democratic manner – was given the chance to state her opinion. Specially Eugenio used the event to explain clearly the advantages of the project and stressed the necessity of all the members of the community being involved in order to secure its success.

The feedback of this meeting was rather positive, so that we left confident that the outcome of the project might be positive as well. However, taking into account the new informations we had aquired in all the conversations and having examined the infrastructural conditions of the place it turned out that the plan of the project for the construction of the lamps and the educational system should be adjusted and expanded in several points:

– the design of the light-system: other than the first sketch, the kids should just carry the battery from home to school and vice versa. The light bulbs remain at home firmly installed at 3 different places, to enable various family members to take advantage of the lamp at night at the same time. This would also diminish the danger of the lamps being misused for a purpose other than supposed to – or just being stolen.

– as it turned out it will be necessary to construct a proper building which is sufficiently stable for the installation of the solar-system on the roof. At the same time it will serve for education about electricity and solar-systems. The building will be constructed by volunteers of the community, thereby making it a project of their own.

– related to the last topic is the plan to buy a machine to produce construction bricks, the material the school building is made of. It will be financed by solar-learning.

– a community-system for the generation of profit will be set up. This is a central issue for enabling the village – after the initial financing by solar-learning – to finance on their own the maintenance of the solar-system and the lamps, the payment for the teachers and technicians and not at last to earn money:

– a central topic is the development of an education-system that will capacitate teachers to teach knowledge about solar energy and electro-technics and that provides learning-material for the schoolchildren.

– in order to get a better idea about the expectations and fantasies of the children – which will enable us to work out suitable education material – an exchange with the schoolkids has been started, e.g. by letting them paint their imagination how a solar-system works and what purposes the lamps are gonna be used for.

After all, the visit has shown that the initial plan was too simple or just vague.
Nevertheless, adjusting it to the demands we have identified makes us confident that the efforts will have positive results for the people in Chitondo.

We develop the project further. We hope you like our approach.
Your support and donation is of great help for us.

Have a brigth night, 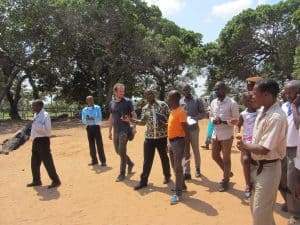 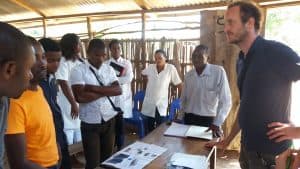 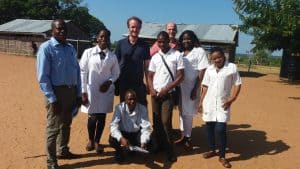 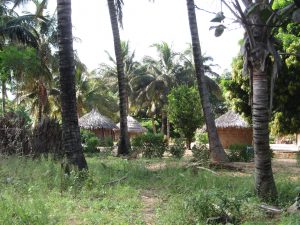 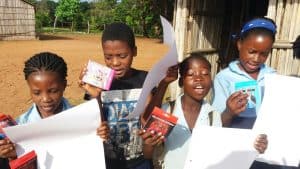 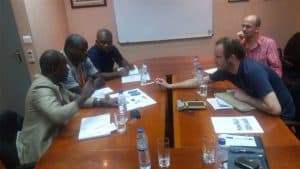